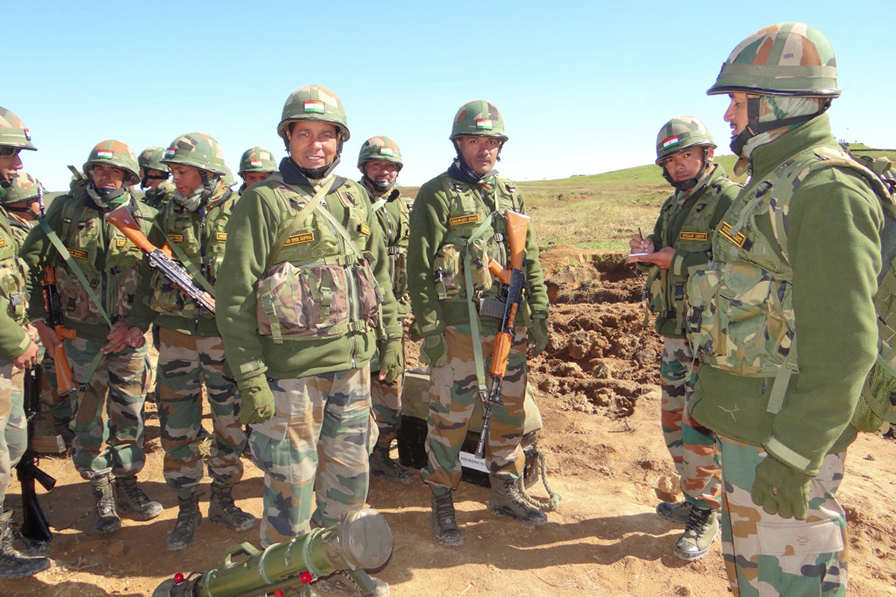 Russian and Indian military officials met Friday to prepare for the upcoming Indra 2017 drill that will bring together various types of armed forces for a joint exercise on land, in the air and at sea, a Russian Navy spokesman said.
"Representatives of Russia and India discussed arrangements for joint international maneuvers, practical action scenarios for forces and the composition of troops and equipment," Vladimir Matveyev, spokesman for the Russian Eastern Military District’s Pacific Fleet said.
The parties signed a protocol of the second conference convened in preparation for the war games, which were announced this June by Russian Defense Minister Sergei Shoigu.
The exercise to improve coordination is scheduled for this fall. Last year’s edition of the maneuvers in Russia’s easternmost Primorsky region consisted of separate naval, air and anti-terror exercises.