Airbus slashes A380 output, says A320 fix is ‘unreliable’

By Robert - July 29, 2017
Airbus SE announced a new cut in production of its slow-selling A380 superjumbo, casting further doubt over the flagship program’s future, while warning that engine glitches are still weighing on deliveries of the single-aisle A320 that’s due to become its largest-volume model. The A380 build rate will be reduced to eight jets a year in 2019, down from 15 this year and 28 in 2016, Airbus said on Wednesday. While the company aims to eke out the backlog in anticipation of revived demand as airports get busier, it said the handful of ongoing contract negotiations may not produce sales. 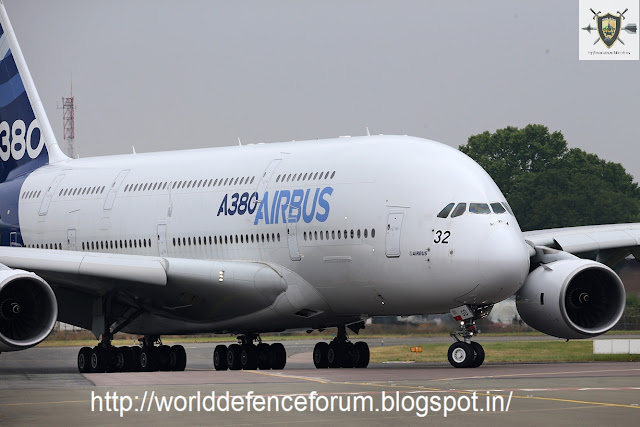 “Even if we should get another order before the end of the year, that will not change the needle on our rate decision, except if we would get an unexpectedly high order,CEO Tom Enders told reporters. Continuing issues with the revamped A320neo version of Airbus’s narrow-body workhorse remain a major concern, Enders said, with fixes developed by engine supplier Pratt & Whitney proving unreliable under operating conditions. The company also took a charge against cost overruns on the troubled A400M military-transport plane as second-quarter earnings tumbled 27 percent. Airbus shares fell as much as 4 percent and were trading 3.3 percent lower at €72.21 as of 9:04 a.m. in Paris. The stock has gained 15 percent this year, valuing the Toulouse-based company at €56 billion, or $66 billion.

The A380 was already due to see production cut to one aircraft a month from next May, and the reductions mean that it is no longer breaking even on a per-plane basis. The company has long since given up on recouping the program’s €25 billion in development costs. Airbus last month offered an enhanced version of the A380 featuring fuel-saving winglets, which combined with an already-announced layout revision accommodating 80 more people would shave 13 percent from per-seat costs. Dubai-based Emirates, the leading superjumbo buyer, is exploring the upgrade with a view to buying 20 planes, though Tim Clark, its president, had wanted a more significant upgrade featuring new engines. 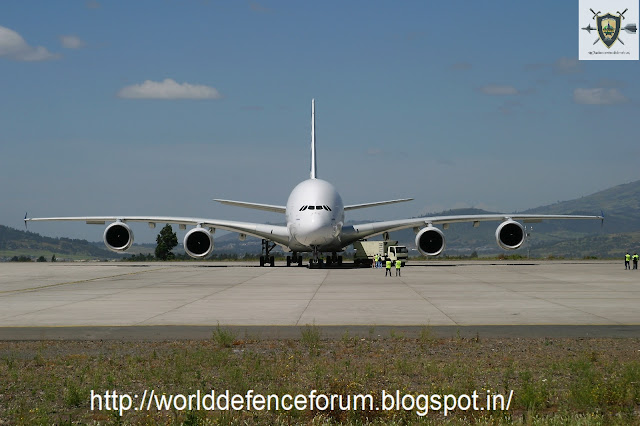 Airbus stood by its full-year forecast for a mid-single-digit percentage gain in earnings, free cash flow matching the €1.4 billion achieved in 2016, and 700 jetliner deliveries, though Enders said that depends on engine suppliers “meeting their commitments.” The issues with Pratt’s geared turbofan mean that delivering the close to 200 A320neos targeted—of which just under half are powered by the United Technologies Corp. division—has become “more challenging,” Airbus said. It handed over 59 Neos in the first six months.

“There are just too many maturity issues on this engine,” Enders said. “That is frustrating for us, that’s frustrating for the customers. We have too many removals of engines on aircraft that are in service. The situation for us all is very unsatisfactory.” While the handover of Pratt-powered Neos was initially held up by cooling problem that required airlines to delay start-up in hot conditions, the latest glitches-concern issues spanning bearings to the combustion chamber and plates, the CEO said. 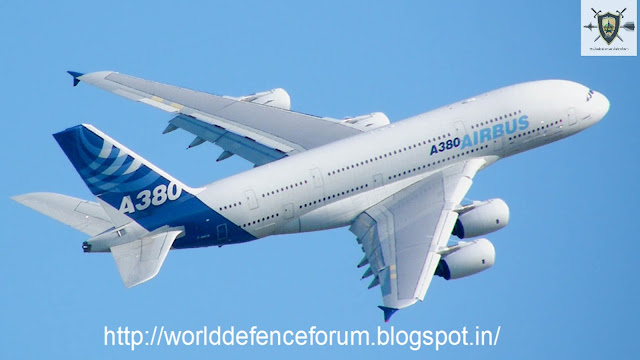 Airbus’s second-quarter earnings before interest and tax fell to €859 million from €1.18 billion a year earlier, excluding one-time items. Analysts had predicted a figure of €914 million. The company took a €70-million-euro charge against the A400M, adding to the €7billion of charges over the past decade. It said that meeting agreed technical capabilities and managing associated costs remains “highly challenging.”

Airbus was more positive about its latest A350 wide-body airliner, which is in a critical phase of its production ramp up. While the model has been plagued by supplier issues concerning seats and cabin fittings, leading Qatar Airways Ltd. to cancel four planes last month, some 30 aircraft were handed over in the first half, up from 12 a year earlier and one short of the target.