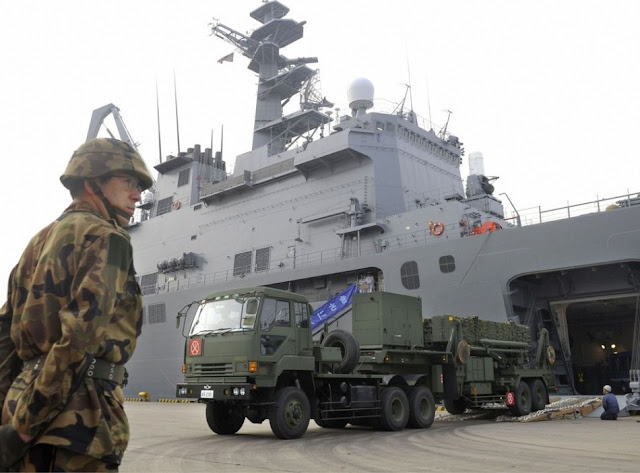 The Japanese Defense Ministry is going to develop a next-generation radar system, which would be capable to detect advanced stealth fighters, designed by Russia and China, local media reported Thursday.
Earlier in the day, media reported that the Defense Ministry has included costs for development of advanced radar system, alongside deployment of land-based Aegis Ashore defense system and increasing the number of Aegis-equipped destroyers, in the budgetary allocation request for the next fiscal year.
According to the Nikkei Shimbun newspaper, the Defense Ministry has requested budget funding of 19.6 billion yen ($178 million) in 2018 for developing a next generation new radar system, that would be capable to tackle with advanced stealth fighters, currently being developed by Russia and China. The newspaper noted that a new portable radar system will have increased capability to collect radio-wave information. It is expected that the system would operate since 2024. 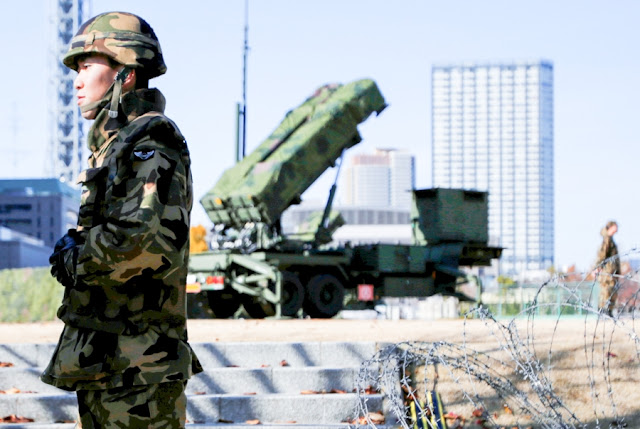 The media outlet added that the Japanese Defense Ministry's plans to increase its defense capability would be most likely discussed during the 2+2 talks between the US and Japanese foreign and defense ministers, that is due to be held later on Thursday.
Both Russia and China have been involved recently in developing advanced technologies for stealth jets of its own, which are expected to be more advanced that the US-made ones. Russia's United Aircraft Corporation developed the Su-57, a single-seat, twin-engine multirole stealth fighter designed for air superiority and attack roles. It is equipped with advanced avionics system and airborne active phased array radar. The jet made its maiden flight in 2010. In July, United Aircraft Corporation president Yury Slyusar said that the first Su-57s could come into service in 2019.


China's Chengdu Aerospace Corporation for the People’s Liberation Army Air Force (PLAAF) developed the J-20, a stealth, twin-engine, fifth-generation fighter. The jet carried out its maiden flight in January 2011, and was presented at the Airshow China last year.
***Images are for representation purpose only