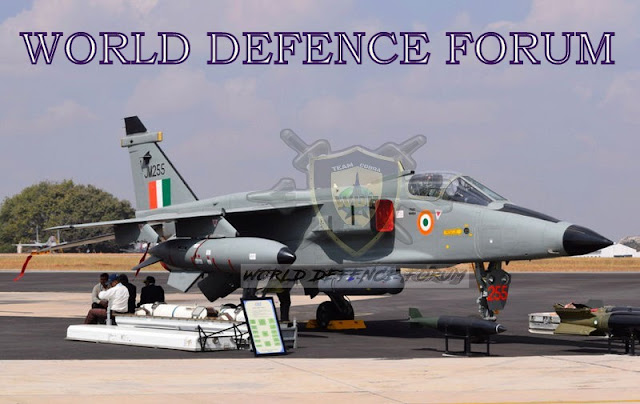 The Indian Air Force’s British-made Jaguar aircraft completed its maiden flight last week after integrating an advanced active electronically scanned array radar, but service officials say the Jaguar upgrade program is moving slowly and that there’s uncertainty regarding the mounting of proposed new engines.
The upgrade program of the Jaguar fighter, undertaken by India’s state-owned Hindustan Aeronautics Limited, includes mounting new engines from Honeywell of the U.S., but an executive with HAL said it’s ”still awaiting the go-ahead from the Indian Air Force for the new engines.”
“Not only is the upgrade program slow, but the autopilots on the Jaguar aircraft are malfunctioning,” the IAF official said.
Furthermore, only 18 autopilot systems out of a required 108 could be integrated on Jaguar aircraft, according to a second Air Force official. India contracted the purchase of 35 autopilots from Thales of France on the Jaguar, which were received between December 2006 and January 2008.
Due to contractual restrictions, HAL could integrate only 18 out of the 35 autopilots up until March 2017.
And the autopilots installed on the aircraft are functioning at a suboptimal level because a vital component ― the Auto Pilot Electronic Unit, which maintains the flight path of the aircraft ― required repairs by Thales, which are expected to be completed in 7 to 26 months.
The HAL executive placed blame: ”Upgrade of autopilot has been slow because of delays in supplies by French defense companies.”
The Jaguar with the new AESA radar made its maiden flight Aug. 10, but the Air Force will carry out six more tests before induction.
The AESA radar were bought from Elta of Israel as part of the Jaguar upgrade program. The new-generation radar will help in the simultaneous detection of multiple targets and also in the release of missiles to counter threats.
The current AESA radars are designed for easy retrofit in field conditions with minimum disturbance to the aircraft, the HAL executive noted.
Currently, the Indian Air Force is the only air force using the Jaguar, and HAL is therefore the only original equipment manufacturer able to maintain and upgrade the aircraft.
The ongoing program will involve 59 Jaguars that have a DARIN I radar and upgrade them to the DARIN III standard, which will include the fitting of the AESA radar.
The program also includes several missile-carrying capabilities as well as avionics upgrades that are expected to extend the aircraft’s life to 2050. (The initial phase out of the aircraft will begin in 2035, and it will be fully phased out by 2050.)
The upgrade is expected to include replacing the Rolls-Royce ADOUR 811 engine with new F125N engines from Honeywell, noted the first Air Force official.
Honeywell emerged as the sole vendor in response to a 2008 tender because Rolls-Royce of the U.K. withdrew from the competition. However, the clearance to buy 280 new Honeywell engines worth $2 billion has hit a roadblock in India’s Ministry of Defence because of the single-vendor situation, which the MoD tends to discourage, save exceptional circumstances. 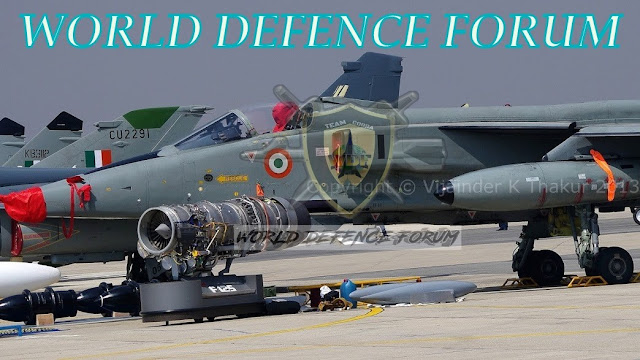