By Robert - October 04, 2018
On Tuesday, Russia announced the delivery of batteries of S-300 anti-aircraft missiles to Syria. The US Air Force may employ F-22 stealth fighters and F-16CJ Vipers to suppress and destroy enemy air defenses in response to Russia’s deployment of S-300 surface-to air missile systems to Syria’s government, the Drive wrote. 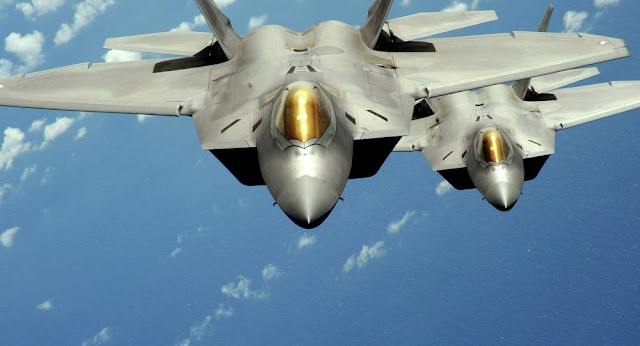 The US already used the F-22s and F-16CJs during the opening stages of its military campaign in Syria when it was not yet clear how Syrian government forces might respond to their appearance in the country’s airspace. Washington may have to return to such tactics, though it already continues to employ F-22s in areas near Syrian government control, the magazine wrote. Moscow announced last week that it would supply S-300 anti-aircraft missiles to Syria after government forces, responding to an Israeli airstrike on September 17, mistakenly shot down a Russian military reconnaissance plane killing all 15 crewmembers on board. 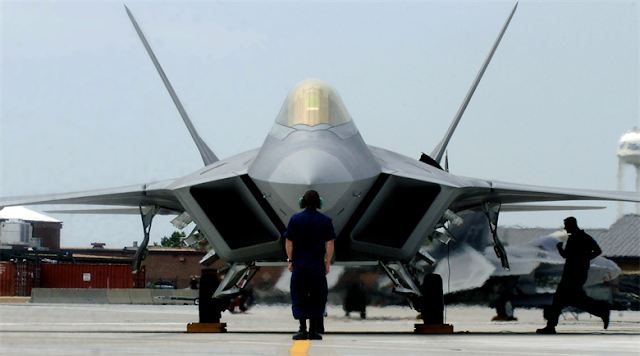 The Russian Defense Ministry said that the Israeli jets had used the Russian Il-20 as a shield against Syrian air defense systems and blamed the plane crash on the Israeli Air Force. Israel has refuted the accusations and insists that Moscow was warned about the air operation in a timely manner.

According to the Israel Defense Forces, their jets were targeting a Syrian facility suspected of producing weapons that could then be sent to the Hezbollah movement in Lebanon "on behalf of Iran. According to Russia’s Defense Minister Sergei Shoigu, Russian experts have already begun teaching Syrian troops to operate the S-300 systems, and the training is expected to finish within three months. The deliveries are intended to boost the security of Russian troops in Syria.